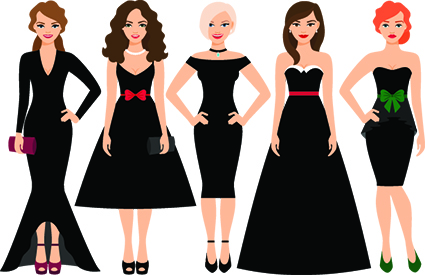 I have spent the last 2 weeks trying to help my daughter find a party dress.  I have been round most of the shops in Glasgow and yesterday I walked the length of Princess Street and George Street in Edinburgh about 12 times and still we have no dress!!  We do however have a pair of heels – which is a major step forward (no pun intended).

It’s hard to believe that we have tried Aberdeen, Glasgow and Edinburgh and have come up empty handed.  We have also been online and I know I’m getting on a bit, but what on earth is going on with women’s fashion.   Teen fashion used to be fun and fresh, now it seems to be old… there’s stuff there that my mum wouldn’t even have worn in the 1970’s and still wouldn’t wear now that she is in her 70’s.  It’s either that or something that would look more suited to a certain type of “gentleman’s” club, and I use the term “gentleman” very loosely.

Come on people, we’re just looking for a nice little party dress, the colour doesn’t particularly matter as the shoes will go with anything!

Join the conversation and leave a comment Cancel reply 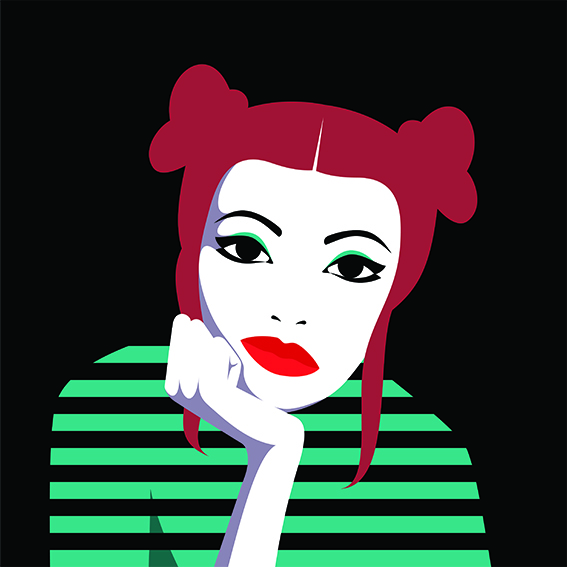